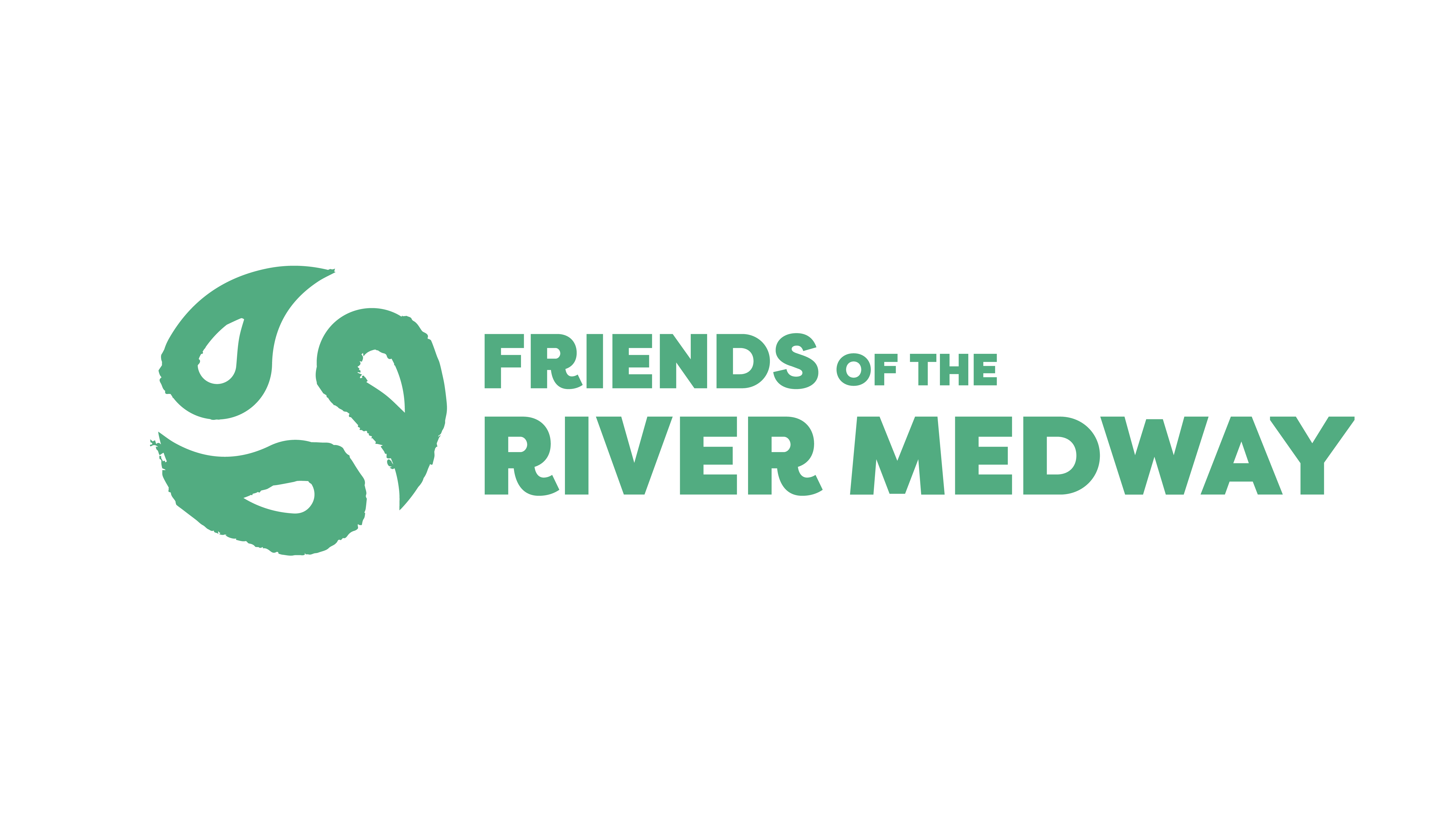 Happy belated Earth Day to one and all.

We love Earth Day for it provides the time and space to stop and reflect upon the wonderful and ever-giving planet that we live on. It creates a renewed sense of enthusiasm and appreciation for the natural world, serving as a platform for individuals, groups, organisations, businesses, institutions and governments to to pursue the protection of the living systems that support our existence.

Many organisations and groups launched different initiatives to support and raise awareness about Earth Day. Yet we feel it is relevant to highlight one in particular: the Surfers Against Sewage (SAS) campaign to stop plastic pollution at the source.

Last year, in a bid to stop plastic entering the oceans, SAS initiated a “digital beach clean” campaign that encouraged individuals to see, snap and share pieces of rubbish on their walks along the beach. The idea was to capture the single-use plastics that were most common and put pressure on the manufacturers to move towards refill schemes, taking responsibility for the full life-cycle of their packaging, and supporting deposits return schemes. It was an extension of the #ReturnToOffender campaign and drew the support of many.

This year, SAS launched a Stop the Source appeal, which opened on Earth Day with a donation-doubling week. This means that every donation that they receive will be matched 100%, so we have the opportunity to fight plastic pollution with twice the power. The money raised will go to:

Doing community clean ups are an excellent way of ridding our waterways of rubbish, yet it fails to inquire into the deeper problem: where is all of this plastic actually coming from? SAS – along with a community of many other groups and organisations – is addressing the fact that companies are continuing to pump out single-use plastic, despite the disastrous consequences this has on the natural world. Though we can all try to take responsibility for our actions, single-use plastic has been made almost unavoidable in some cases and thus evidences the importance of confronting the issue at the source.

Even though this campaign is directed at oceans, it is strongly related to rivers, for the majority of rubbish found in oceans were once flowing through far smaller waterways. It is time to take action.

Please donate what you can and make double the difference: https://donate.thebiggive.org.uk/donate/a056900001ooaCTAAY.

Thank you! Your submission has been received!
Oops! Something went wrong while submitting the form.
contact